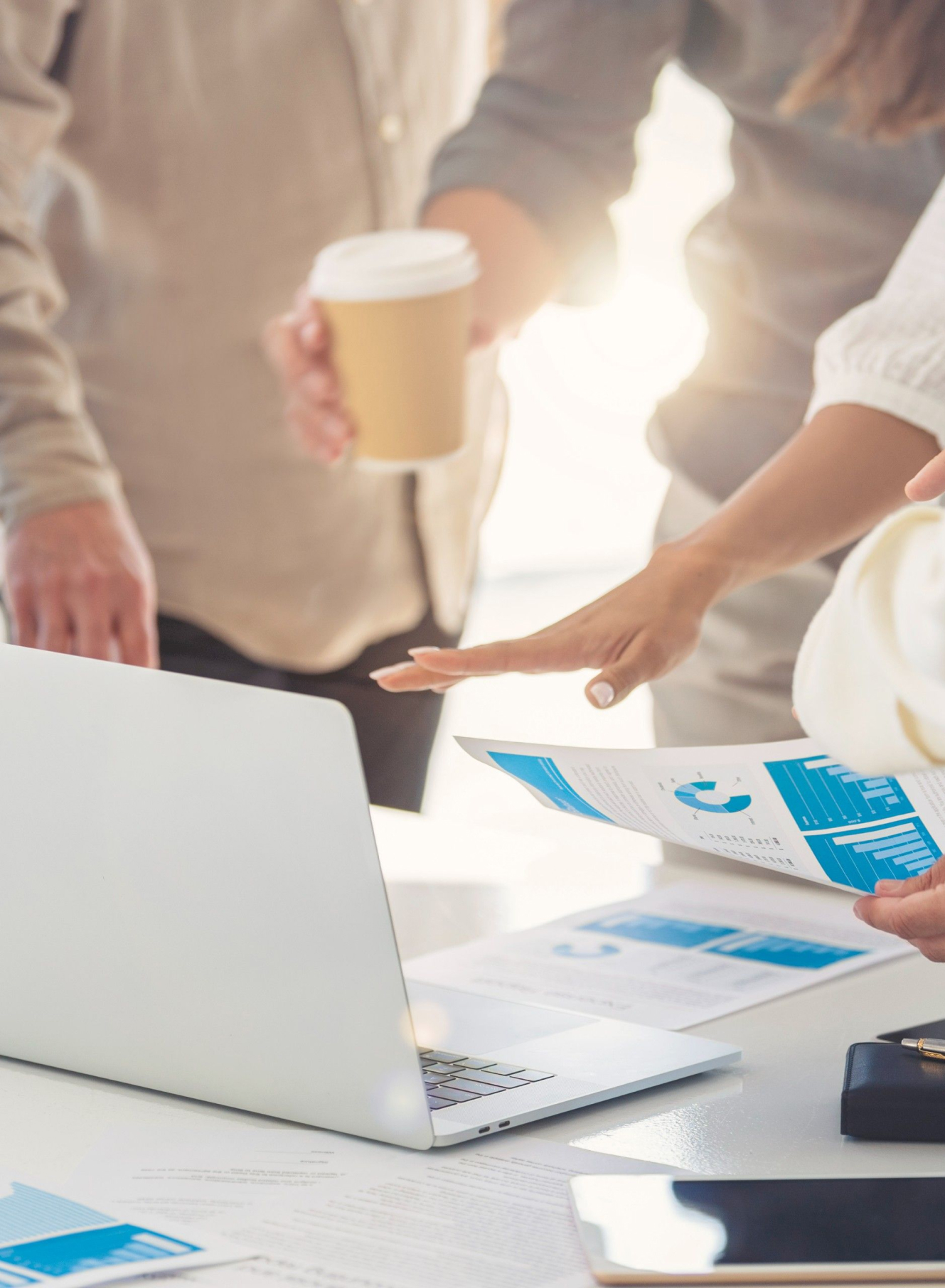 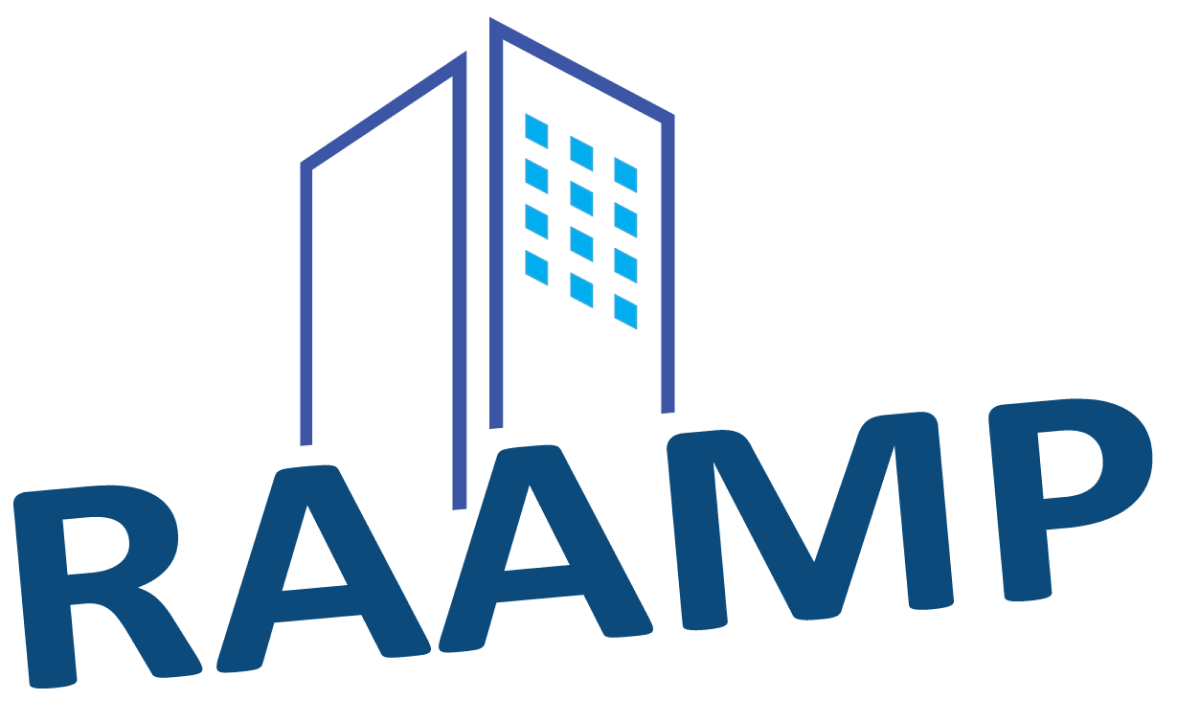 A deeper dive with

The Challenge
The Opportunity

Between lease agreements, accounting, data entry, and signature requests, managing commercial properties is complicated. It’s why RAAMP built software to simplify the commercial real estate process, by breaking down the complex legalese in lease agreements and sending simple summaries and next-step notifications to customers. Known in the industry as lease abstraction, the service has helped save RAAMP customers hundreds of thousands of dollars. As RAAMP president Landrum Randolph explains, “One customer had the option to renew their lease. If you don’t exercise your option, you lose it. So RAAMP sent them a notification that if they didn’t exercise that option, rent would go up by $8,000 for the next five years. We saved that customer $481,000 with one notification.”

Despite a thriving business, Landrum knew the platform would be even more valuable if customers could also send out lease documents for signature. And it just so happened that a new client approached RAAMP asking for this functionality—they wanted to send out around 170 estoppels, a document that verifies the terms and conditions of a lease agreement between tenants and landlords, as soon as possible.

Landrum didn’t want to turn down this new, potentially lucrative customer, so he gave his team a sink-or-swim challenge: Find and implement a fast and easy way to send out contracts and estoppels for signature in just two weeks. That’s when he knew he needed an eSignature solution.

But finding just any eSignature solution wouldn’t be enough. For a complete property management suite, it was essential that RAAMP find a tool to keep users on its platform. “Everything we do is integrated," Landrum explains. “We love integrating with other solutions, but I don’t like any integration that sends them off to some other website.”

Landrum initially researched other API providers, including PandaDoc and DocuSign, but the price points and speed of integration setup weren’t satisfactory. Then he discovered Dropbox Sign.

“The last time our client tried to gather signatures, they only got about half of them. And this time, with Dropbox Sign, we got well over 75% of the signatures back.” 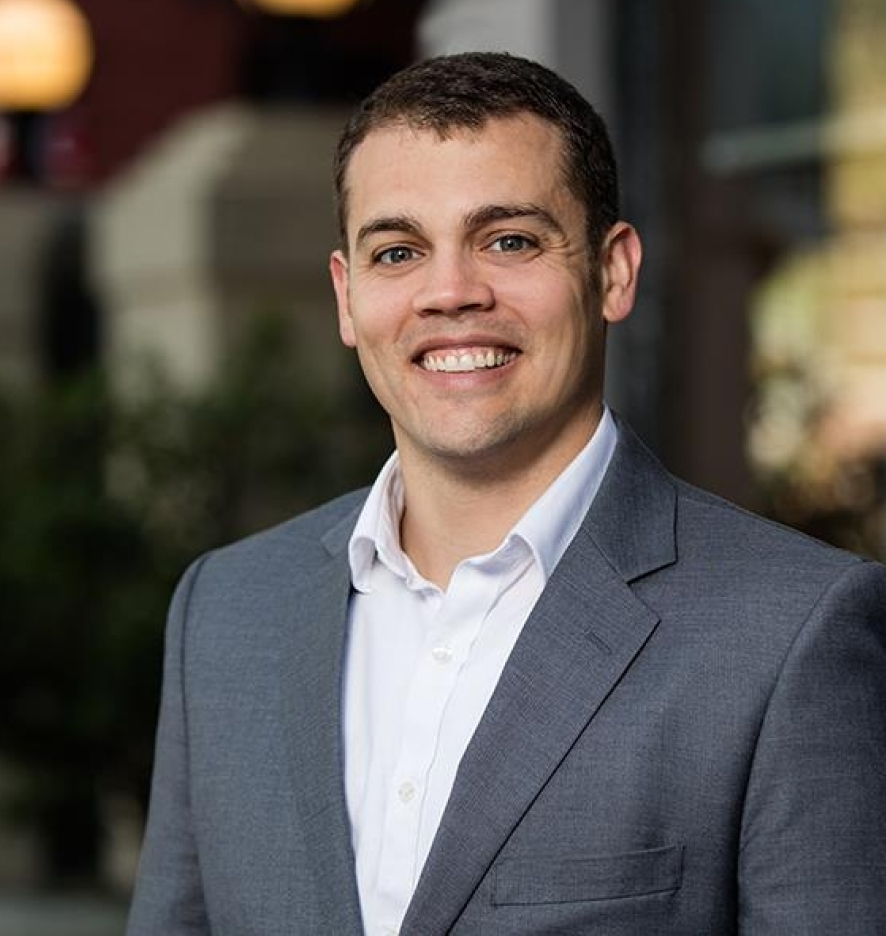 Because the Dropbox Sign API offers a library of SDKs, RAAMP wasn’t starting from scratch with its eSignature integration. “Many companies do not have a .NET SDK, so having that right there, where I can just drop it in and start making calls, was very helpful,” he says.

Finally, Landrum attributed the speed of the integration to the support he received. “The Dropbox Sign team was really good at responding to my questions about the data schemas that were coming back.”

He was also satisfied with the overall cost of implementing Dropbox Sign.

"DocuSign wanted $2,000 just to connect to the API. Dropbox Sign was still about $1,400, but the price per signature was a lot lower. The first time we used the API, it paid for itself almost immediately," says Landrum.

RAAMP sends between 25 and 500 signature requests per month, according to the ebb and flow of business, which made flexible usage pricing an important consideration. “DocuSign also wouldn’t let me roll over unused signature requests each month, even if I paid for a year, so that flexibility is one of the other things that I liked about Dropbox Sign,” explains Landrum.

With the integration completed, RAAMP has incorporated eSignature into even more of its processes. RAAMP customers can now send out their own requests through the platform. Landrum explains, “If customers need to get a letter of intent signed, they can send it out right from RAAMP and get their tenant to sign it. It just makes the whole process easier—your tenants are here; you get them to sign here.”

With a faster and smoother contract-signing process, RAAMP is abstracting leases 60% faster and helping customers save $40,000 on average.

With Dropbox Sign, RAAMP helped one client boost its rate of signed contracts from roughly 50% to over 75%.

Flexibility to send as many (or as few) signatures as needed

Because unused signature requests can be rolled over from month to month, RAAMP has been able to send out as few as 25 requests and as many as 500, with little additional cost.

RAAMP fully integrated the Dropbox Sign API with its platform in just a week and a half, which allowed it to quickly begin sending out estoppels and contracts for electronic signature.

The first time RAAMP used the Dropbox Sign API, the results covered the cost of a full year of the subscription plan.

What’s next for RAAMP?

RAAMP has set its sights on abstracting a million leases during the next year. Landrum also plans to turn on Dropbox Sign user authentication to avoid extra costs for customers who use the eSignature functionality of the RAAMP platform. “In the future, users can use their own Dropbox Sign accounts and cut their costs even more.”

Dropbox Sign is the easiest way to send, receive, and manage legally binding eSignatures for business. Voted #1 for ease of use by G2, two years in a row, our eSignature solution can make your most important workflows faster, easier, and more secure. Sign up for a free trial today to start digitizing your business. 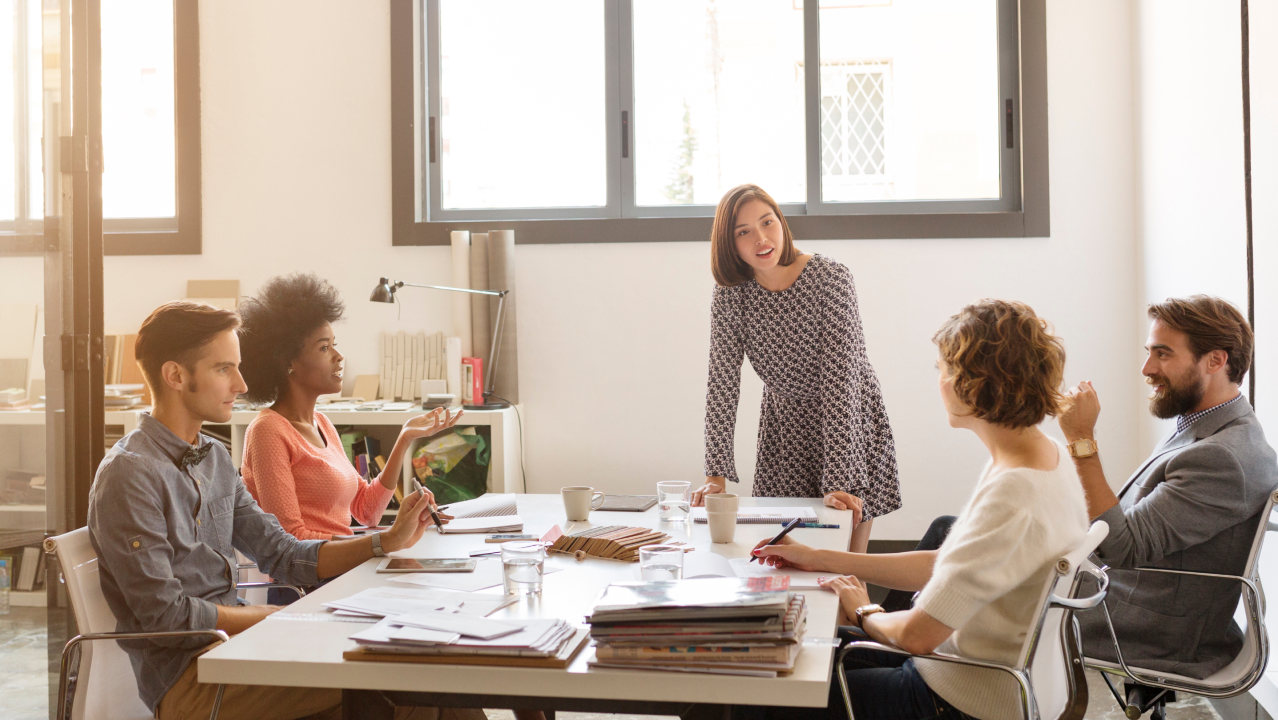 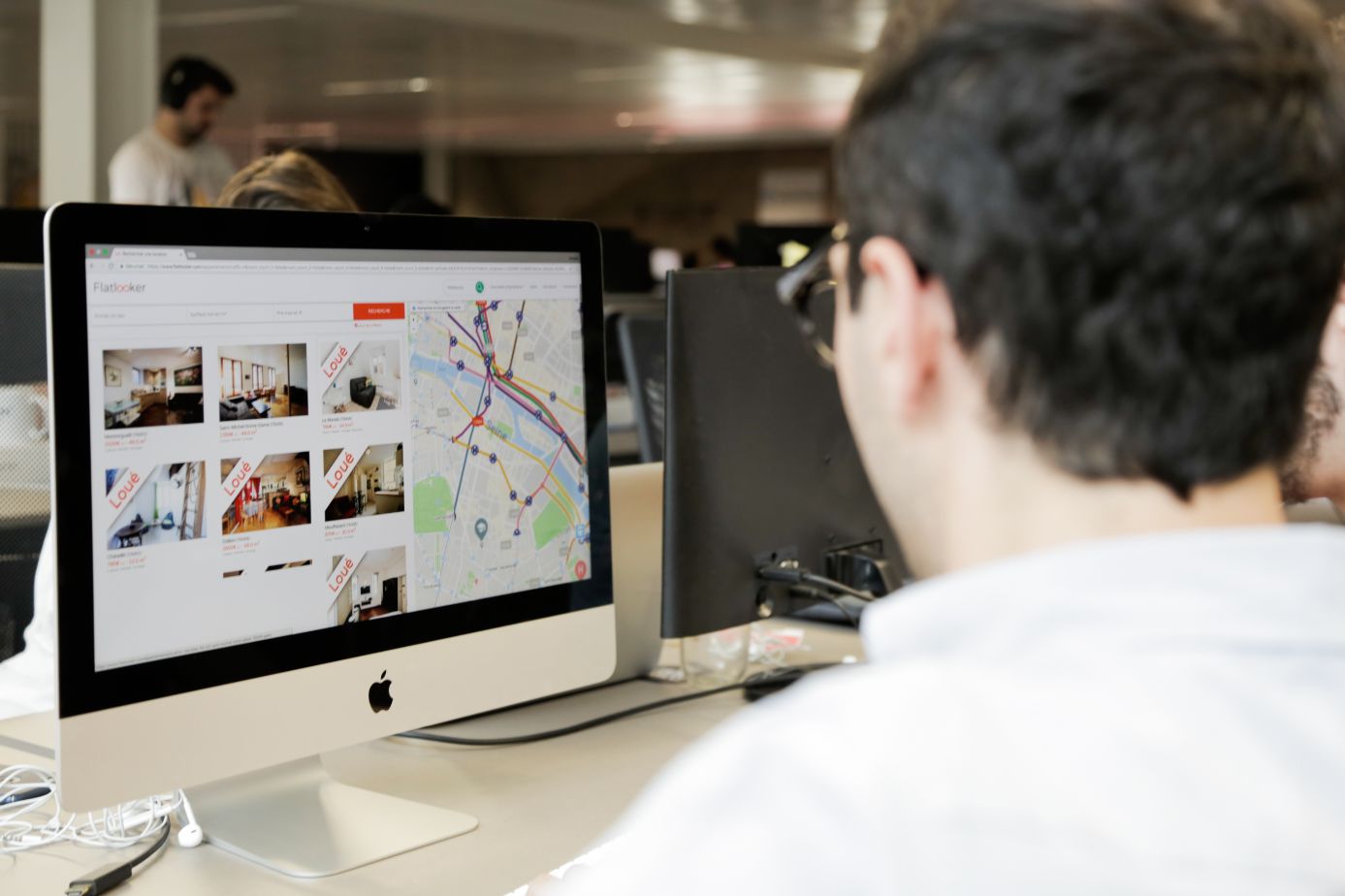 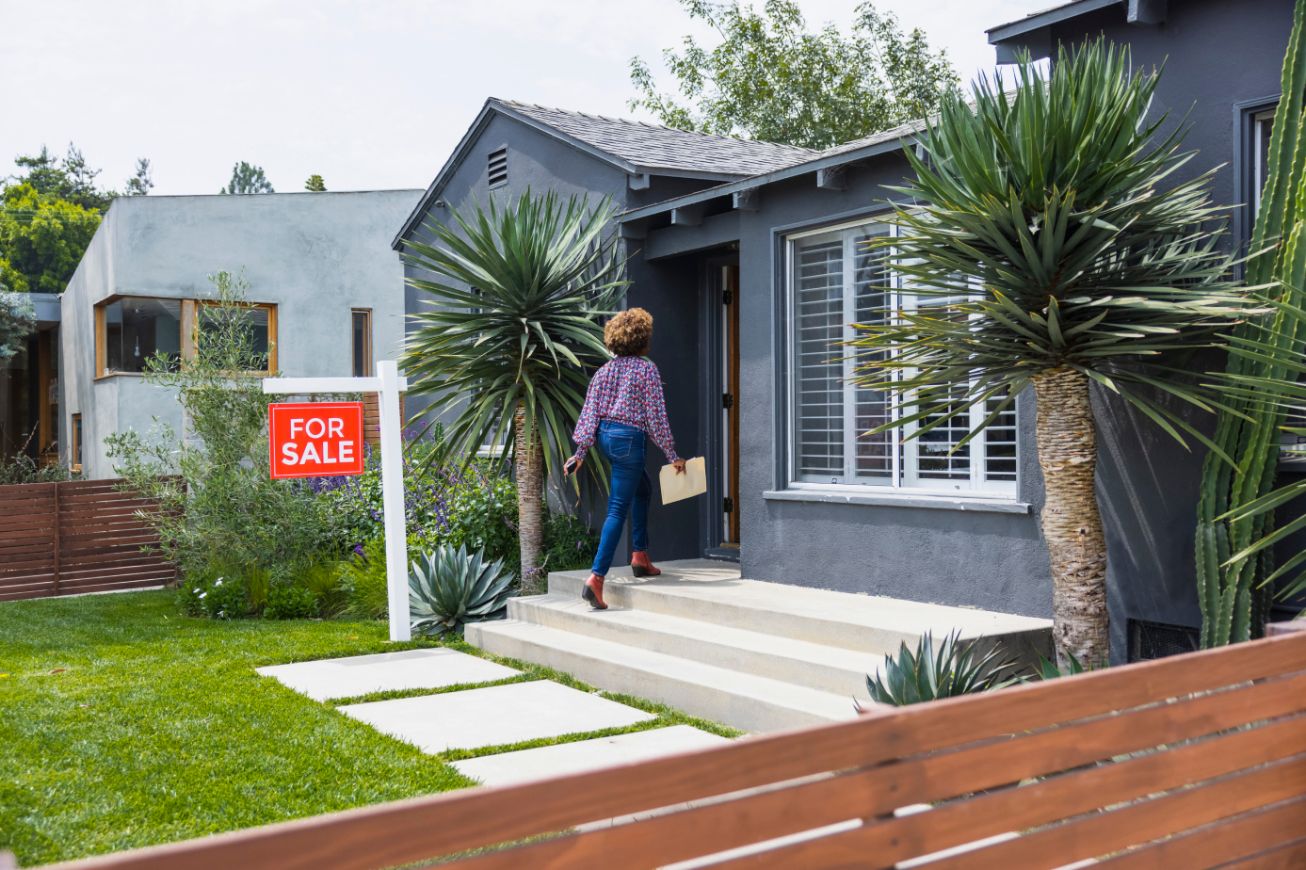 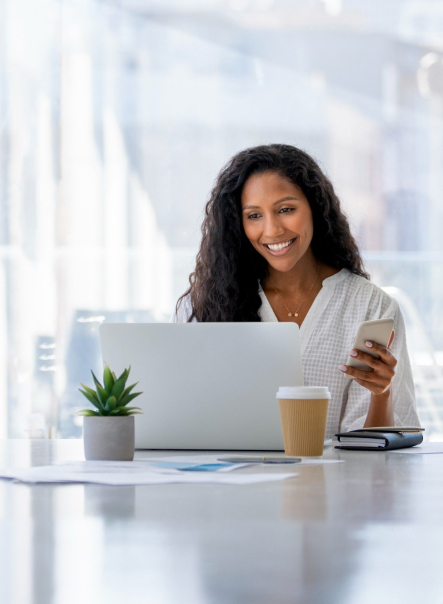 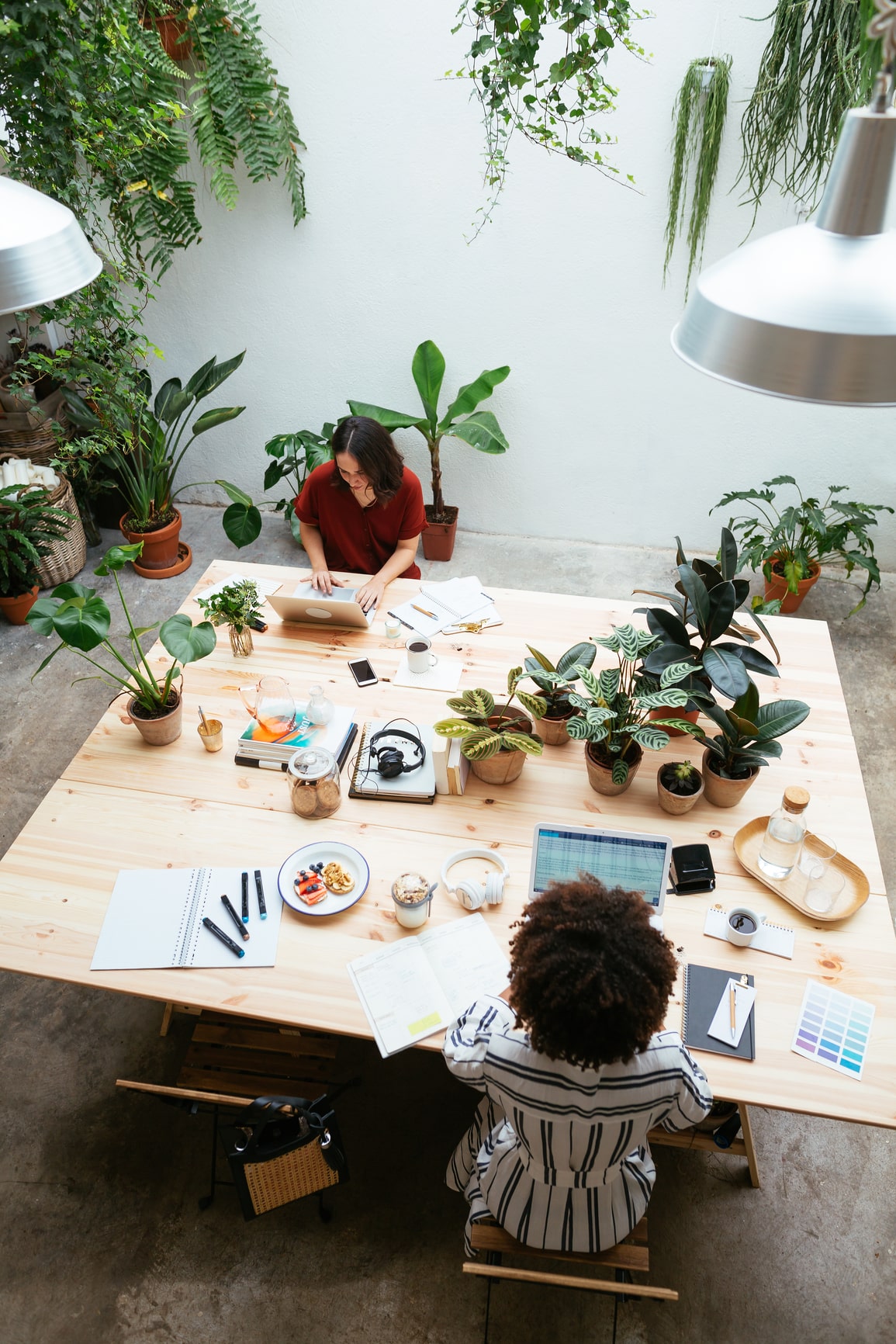